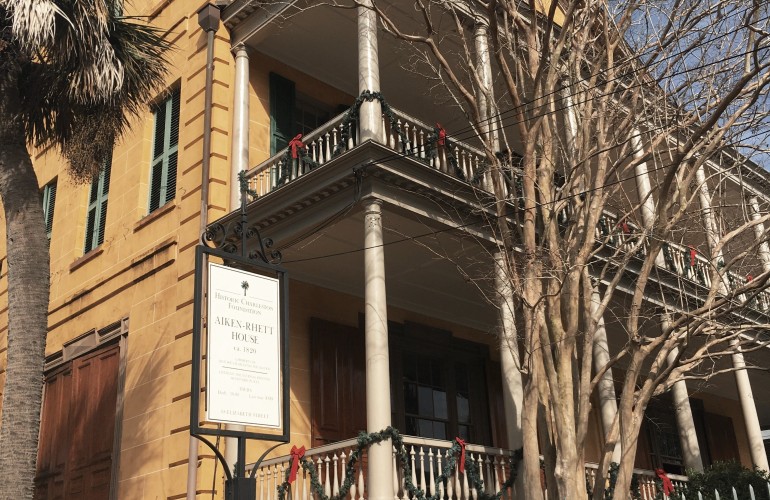 Welcome to Charleston, South Carolina, and the Aiken-Rhett House. I’ve been so excited to get exploring the US and their house museums, and the Aiken-Rhett House certainly did not disappoint. What was so interesting about the Aiken-Rhett House was the focus of the visitor interpretation: so much research has been done into the enslaved members of the household and their stories are told throughout the whole tour. What is presented is not a traditional, one-dimensional tale of a rich family, but all of the members of the household who contributed to its story. You might also find the house interesting as it has been preserved, not restored – more on that below! I wanted to share some of the things I learned and some interesting facts about the house.

The house was originally built in 1820 and bought by the Aiken family thirteen years later. For almost 150 years, from 1833 to 1975, it was owned by successive generations of this family, before its acquisition by the Historic Charleston Foundation in 1995. 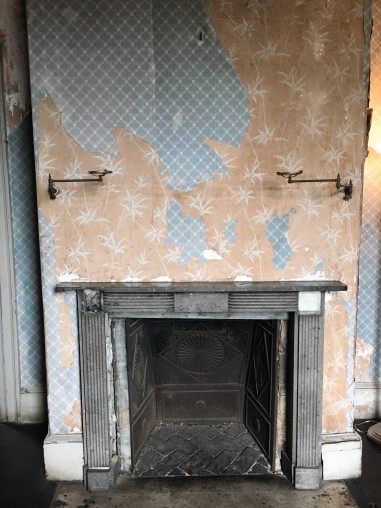 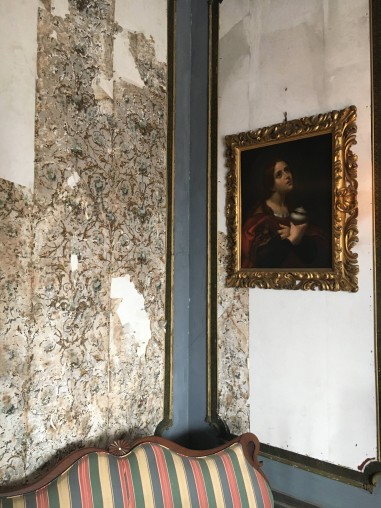 The Foundation decided to preserve the interiors as they found them – which makes for some fascinating things to look at which have been added to over the house’s whole history. I particularly loved this within the Double Parlour, where you can see how the wallpapers have been preserved as they stand – half peeled off, but telling a story of how the house once looked. This is also really evident in one of the dressing rooms upstairs, and the Drawing Room. 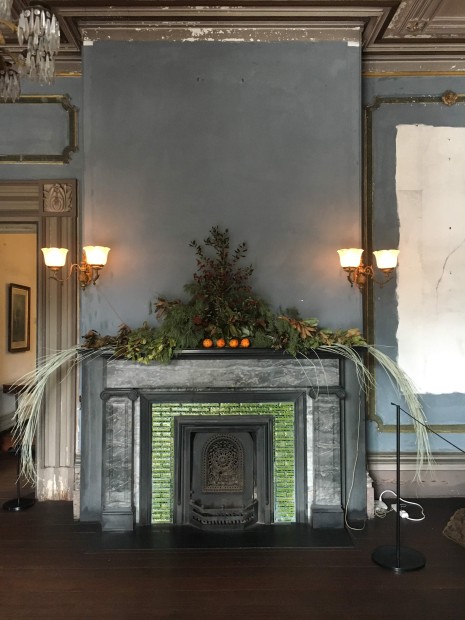 William Aiken Jr, who inherited the house from his father and moved in with his new bride Harriet in 1833, was Governor of South Carolina from 1844 to 1846. Governor Aiken was one of the largest slave owners in American history, owning around eight hundred slaves across his rice plantation on an island south of Charleston and his various properties within the city. Before the Civil War, the Aiken family lived in their house alongside between ten and twenty enslaved Africans. The outbuildings are where the research into the enslaved members of the household really comes to life on the tour: they are some of the best preserved outbuildings in the whole city. 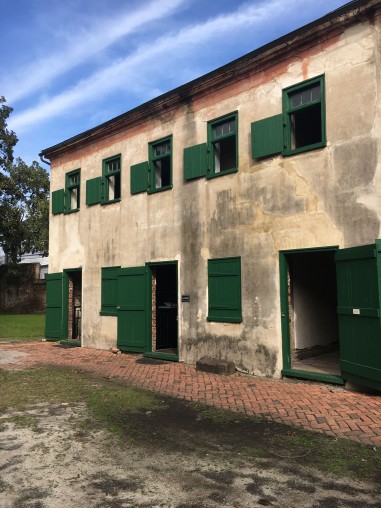 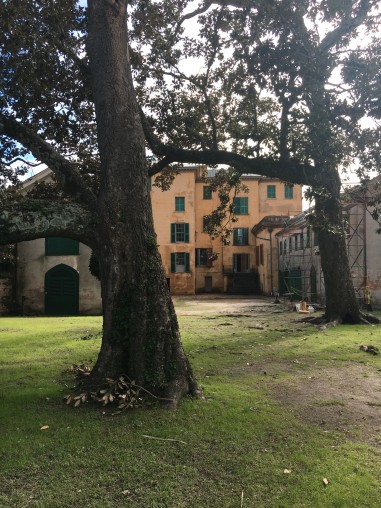 A story I was really struck by was that of Dorcas Richardson, who lived and worked at the Aiken-Rhett House alongside her husband and children (the first of which she gave birth to when she was only eleven years old). Her first role in the house was probably that of ladies’ maid. After the Civil War, she took a job as the Matron of the Colonel Shaw Colour Orphan Asylum and later opened her own fruit store in Charleston. During this time, she opened bank accounts for her children and other previously enslaved members of the Aiken-Rhett households, with her signature on the accounts testifying to her literacy, despite it previously being illegal for her to be able to read and write. Researchers think it possible that Dorcas may have taught others to be literate at the House. 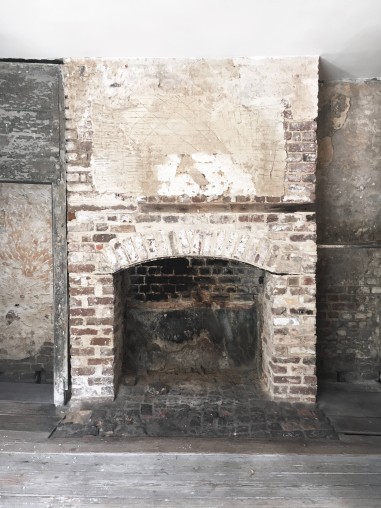 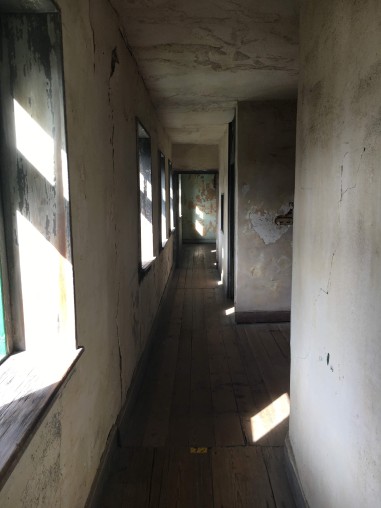 What is absolutely mind-blowing is the fact that the library of the house – a bright and airy room which was devoted to leisure and learning – overlooked the work yard and the forced activities of enslaved members of the household who were not allowed to read or write. The Historic Charleston Foundation have done a fantastic job of the interpretation and highlighting the contrasts between the Aiken family and their enslaved members of staff, putting names and life stories where possible. 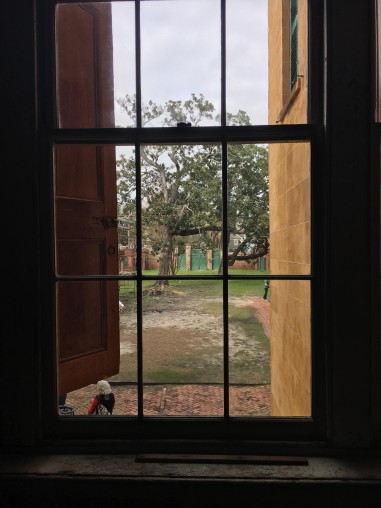 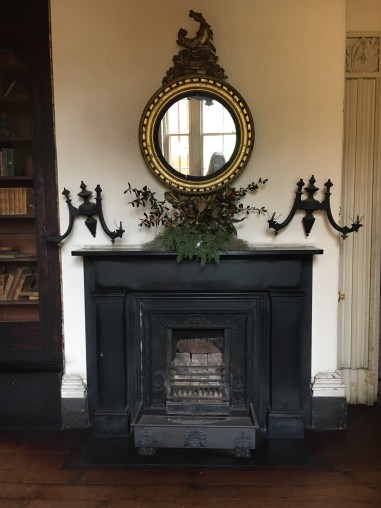 Alongside the realities of slavery, the house is full of treasures of the Grand Tours undertaken by the Aiken family. It makes for a stark and thought-provoking contrast when considering the impressive grandeur of such a house. The bust of Proserpina in the Double Parlour was commissioned by Harriet Aiken when in Florence in 1857 from the American sculptor Hiram Powers. Even more evidence of the Grand Tours can be found in the specially built Art Gallery at the end of the tour: it was to be the centrepiece of the house when it was renovated in the 1850s. The family brought many things across Europe and you can view some of them in this beautiful room. They collected both copies and originals – I was immediately struck by the copy of Raphael’s Madonna della seggolia, the original in the Palazzo Pitti collection in Florence. 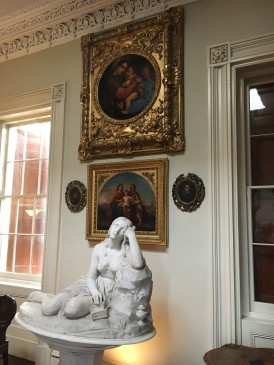 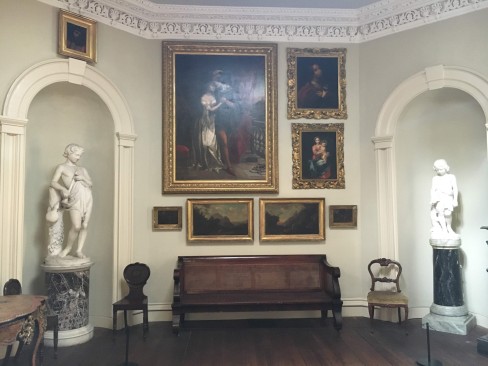 Although this is a bit of a whirlwind look at the Aiken-Rhett house, I hope it has shown some of the innovative ways that the Historic Charleston Foundation have approached the house, its contents and its history.

If you’re interested in visiting, find its website here. Also, the tour is self-guided through the Historic Charleston app – you can download this beforehand on the App Store (and download the tour to listen to offline if you wish, sometimes I lost wifi signal whilst I was there!) or you can download it when you get there on the House’s wifi.