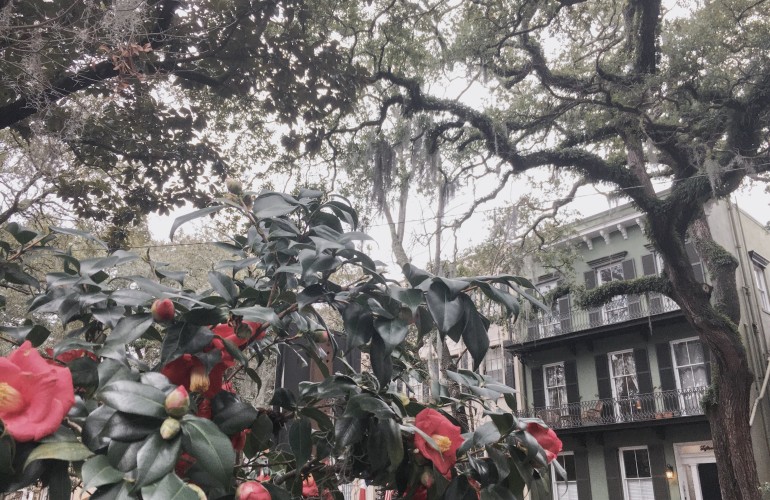 March has been a crazy month the whole world over. When I set myself the theme of Reading Women for Women’s History Month, I didn’t know we’d be ending the month with plenty of time at home to spend on reading books by women, about women’s history and women’s studies. So I think I’ll be carrying on into April, and hopefully I’ll have more titles to add in next month’s round up, but here are some of the fantastic things I enjoyed reading and watching this March…

(And don’t forget my reviews of Forgotten Royal Women and Exploring the Lives of Women, 1558-1837!)

I Know Why The Caged Bird Sings by Maya Angelou (novel)

Maya Angelou’s first memoir in her series of seven autobiographies discusses her experience of being a black woman growing up in the American south. Finishing at the age of seventeen, Angelou discusses with candour racism, sexual abuse and finding her identity as she grew up between Stamps, Arkansas, and St. Louis and San Francisco, amongst other places. Angelou has one of the most beautiful and heart-breaking ways with words I’ve ever read. She is honest, open and frank. At the beginning, she writes,

“Like most children, I thought if I could face the worst danger voluntarily, and triumph, I would forever have power over it.”

This is made even more poignant when reading of her experience of being raped by her mother’s boyfriend at eight years old. He was convicted but imprisoned for only one day, then later found dead, probably murdered by Angelou’s uncles. Her devastation at feeling that she caused this death meant she decided not to speak for five years, until Bertha Flowers, a teacher and friend of her grandmother, who brought Angelou and her brother Bailey up in Arkansas, encouraged her to read poetry aloud. Angelou committed to memory what Mrs. Flowers told her, which I feel sets the tone for not only her memoirs but Angelou’s extraordinary life as a civil rights activist, journalist and poet:

“Words mean more than what is set down on paper. It takes the human voice to infuse them with the shades of deeper meaning.”

I don’t think I’ll ever forget this book.

I think Beloved is another book I read this month that I won’t ever quite forget. Beloved is set after the American Civil War and tells the story of Sethe, a woman who escaped from slavery at the plantation of Sweet Home with her children to live in Ohio, a free state. The house she and her daughter, Denver, live in is haunted by the ghost of a baby, suggested to be Denver’s sister, whom Sethe named Beloved. An old friend from Sweet Home, Paul D., arrives, and, when he casts out the ghost, a young woman arrives at the door who calls herself Beloved. Beloved is a complex and spell-binding book that is gothic and psychological all at the same time, and Morrison dedicated it to the “Sixty Million and more” Africans and their descendants who died as a result of the slave trade.

The story is based upon a true one: that of Margaret Garner, an African American woman who escaped from Kentucky to Ohio, but when recaptured, killed her child so they would not have to live through the horrors of slavery. Morrison captures the ghosts of Sethe’s experiences and those of enslaved people, and the psychological effects of such brutality: in her introduction, Morrison explains she hoped

“In trying to make the slave experience intimate, I hoped the sense of things being both under control and out of control would be persuasive throughout; that the order and quietude of everyday life would be violently disrupted by the chaos of the needy dead; that the herculean effort to forget would be threatened by memory desperate to stay alive. To render enslavement as a personal experience, language must get out of the way.”

To say that reading Beloved was a thought-provoking experience is a huge understatement.

I’ve been meaning to read Anna Karenina ever since I read War and Peace four years ago (read in tandem with the BBC television adaptation, which I adored) but haven’t quite got around to it yet. Then I saw this: a modern retelling that is Tolstoy meets Gossip Girl (I was of course hooked within half a second). Tolstoy’s story is transformed into the lives of New York and Greenwich’s elite teenagers, with the beginning:

“Every happy teenage girl is the same,

while every unhappy teenage girl is miserable

in her own special way.”

Lee has made a classic work of Russian literature a young adult world of romance, drama, friendship and identity crisis. Anna Karenina is Anna K., a beautiful darling of New York society in a long term relationship with the handsome, nice yet predictable Alexander. When rushing back to New York to rescue her brother Stephen from a cheating scandal, she meets Alexia ‘The Count’ Vronsky at Grand Central station, in a monumental moment reminiscent of Serena van der Woodsen arriving back from boarding school and being spotted by Gossip Girl. What follows is a tale not just about Anna and Vronsky: several connected lives are intertwined to make this a compelling drama and retelling that is both tragic and heart-warming in places. I’d definitely recommend reading, particularly if (like me) you’re a big fan of modern adaptations of literary classics – this is a great and original one.

I’m late to the party on this one because Series 3 dropped on Amazon Prime before Christmas, but WOW this show is great. Midge Maisel is a middle-class Jewish woman in late 1950s New York (so you already know how fabulous the costumes are going to be) who is a devoted wife to her husband Joel, who harbours a dream of being a stand-up comic. Unfortunately, Joel isn’t that great, but Midge is. When Joel reveals to Midge that he slept with his secretary, Midge gets drunk and goes straight to The Gaslight, a downtown club where she performs an impromptu comedy set. This catches the eye of the cranky (and hilarious) manager of The Gaslight, Susie Myerson, who offers to manage Midge as a comedienne. Funny, clever and poignant, it was also created by Amy Sherman-Palladino, of Gilmore Girls wonderfulness – so if that doesn’t sell you on watching it, I don’t know what will!

Find The Marvelous Mrs Maisel on Amazon Prime, and watch the trailer here.

What’s the best book you’ve read this month, or film or TV series you’ve watched? Please share all your history-related recommendations with me – both fictional and non-fictional – below!